7 Interesting (But Dangerous) Shoe Fads You Should Be Aware Of Shoes are necessary, utilitarian, and mostly mandatory.  They are also fun, creative, and wonderful expressions of our creativity and personality.

In that expression of our personality, many of us gravitate toward different shoe fads.  Shoe fads usually take one aspect of a regular shoe and exaggerate it.  That means new fabrics, unusual lines, and even extreme heights.

Most of these fads are bad for our feet in one way or another. Perhaps the biggest and worst shoe fad in recent history had to be the platform shoe.

Platform shoes caused many broken and sprained ankles as people walked around on what were basically stilts.  Platform shoes reached their height of fashion and maximum inches in he 1970’s, but each decade that follows a similar shoe peeks it way back into the fashion world — only to remind us why we stopped wearing them in the first place.

Here are some current shoe fads you may want to avoid…

#1 – Heelys are sneakers with wheels. They became incredibly popular a few years ago, but stores and other institutions began to ban rolling around in them while inside, thereby taking all of the fun out of wearing Heelys in the first place. They were banned because children were (surprise) hurting themselves on other people’s property, as well as running into other people and hurting them as well.

#2 – Crocs are very comfortable soft rubber shoes originally made for wearing on boats, since they allow water to flow through the shoe.  Nurses and medical personnel also started wearing the hole-less version on the job as they were so comfortable. Regardless of how ugly the shoes actually are, people began wearing Crocs everywhere.  Then people (children in particular) started getting hurt.  You see, these soft rubber shoes are easily caught in escalators and such, and children have lost and badly damaged their toes.

#3 – The high heeled shoes worn by models on catwalks are said to cause “the next fad to be a pair of crutches”.  The heels are essentially tiny statues and the fronts are platforms!  Will we ever learn?

#4 – Flip flops may seem like the least dangerous shoes around, but they make my chiropractor groan.  They have no support and cause people to pronate their feet in an effort to hold onto the shoe with their toes.

#5 – Pointed toe shoes and shoes that are too narrow cause bunions which usually require surgery.  This also means that wearers tend to experience extreme foot pain before and after said surgery.

#6 – Too flat shoes (as in the new ballet shoe fad) can also be dangerous for the foot.  Some of the problems caused by too-low heel shoes include Achilles’ tendon, plantar fascitis, muscle and tendon strain, and back pain.

While, at first glance, flat shoes may appear to be a more comfortable option, the popular styles can be more harmful than low heels, causing injuries to the foot, leg, and back, experts say. — York Sun

#7 – Likewise, wearing too high of a heel can also cause serious problems.  Feet aren’t made for heels.  Anything over 2 inches has no real value according to the American Podiatric Medical Association.  In fact, some of the problems caused by high heels include calluses, heel pain, bunions, joint swelling on the big toe, nerve problems, ingrown toenails, and stress fractures.

Foot Reading: Do You Know What Your Feet Say About You? What About Celebrity Feet? 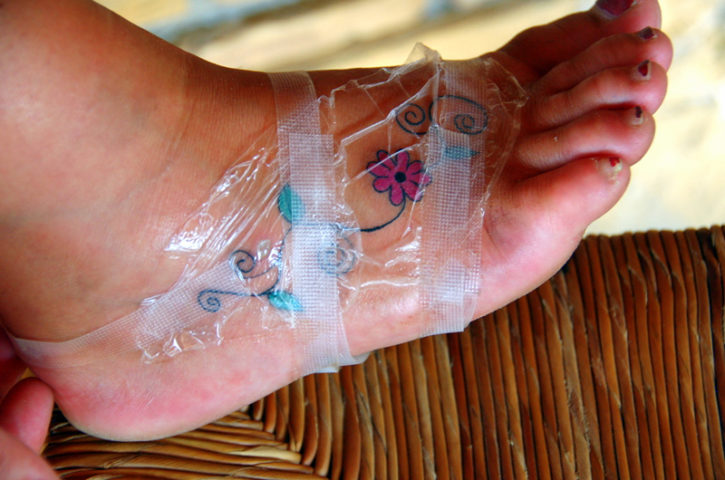 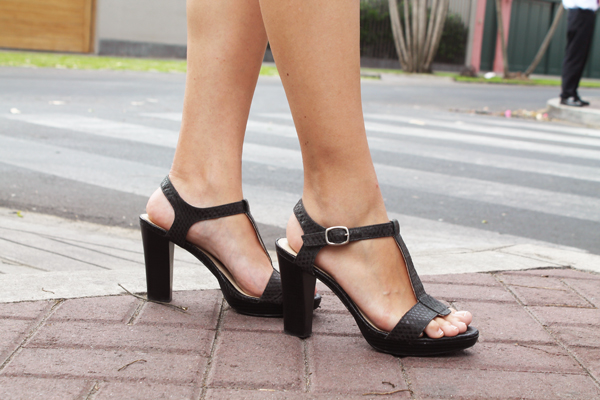 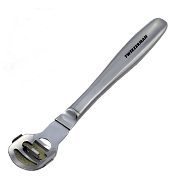